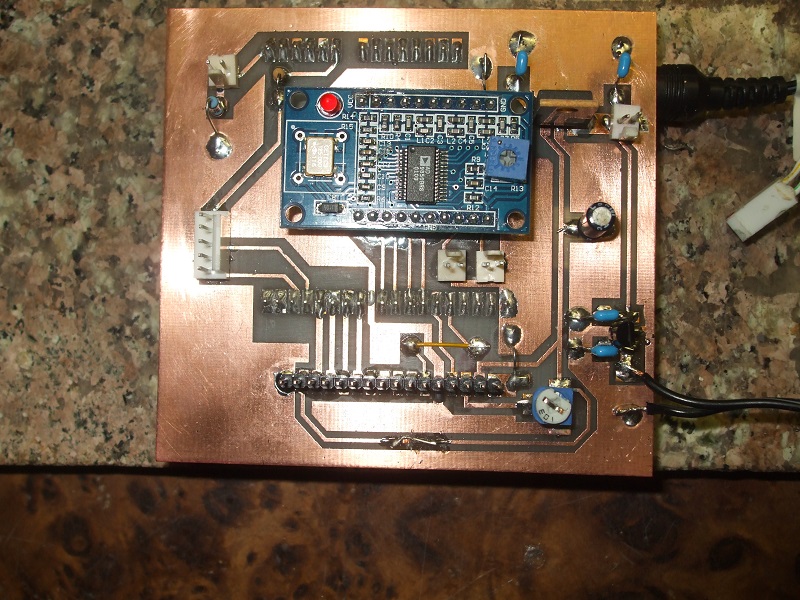 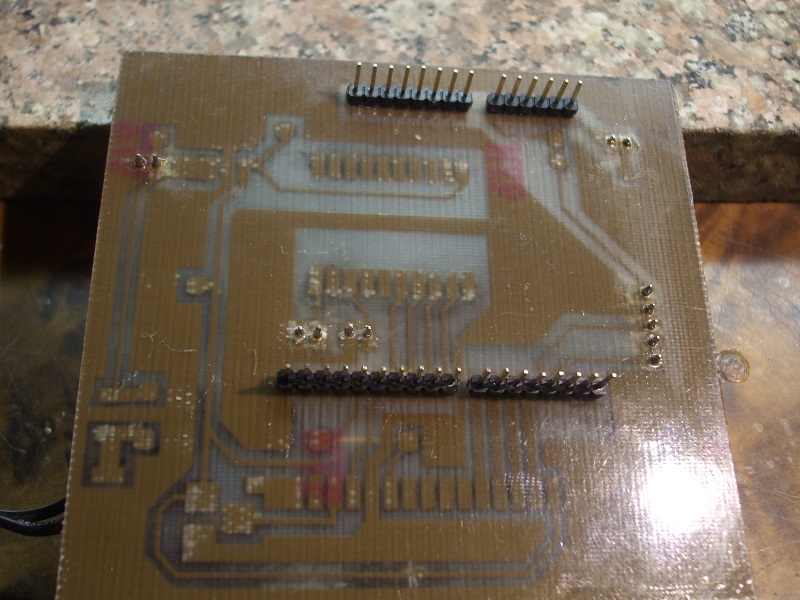 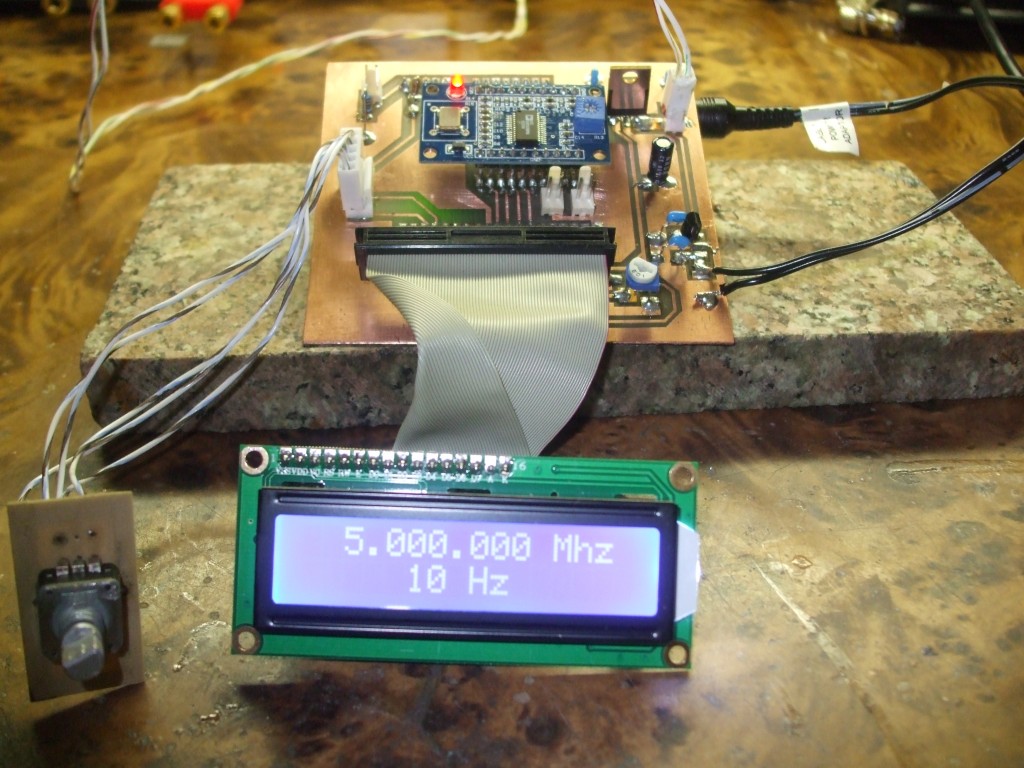 7 thoughts on “AD9850 Daughter Board for the Arduino by WB4CHK”