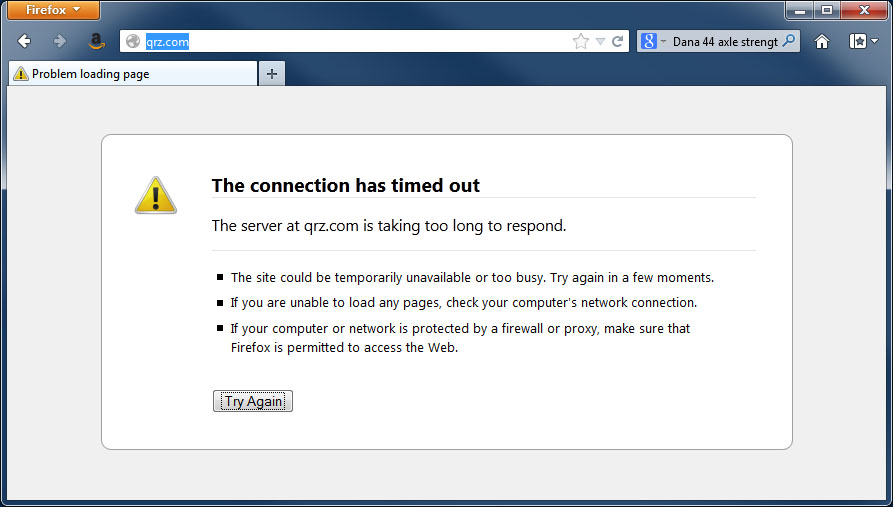 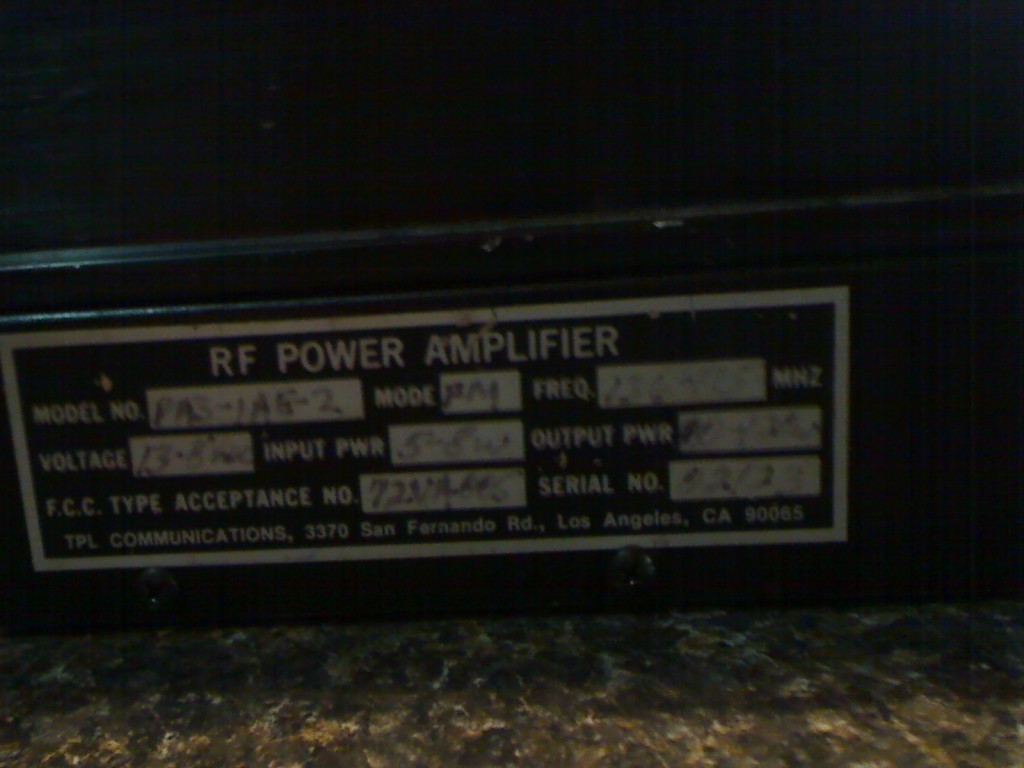 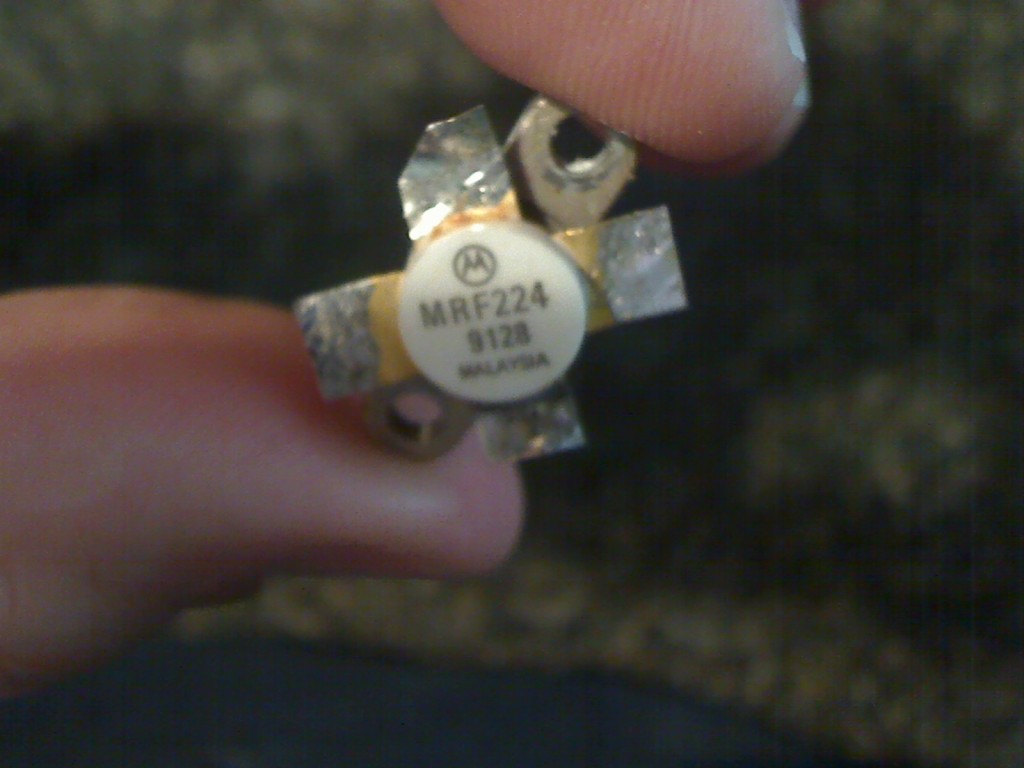 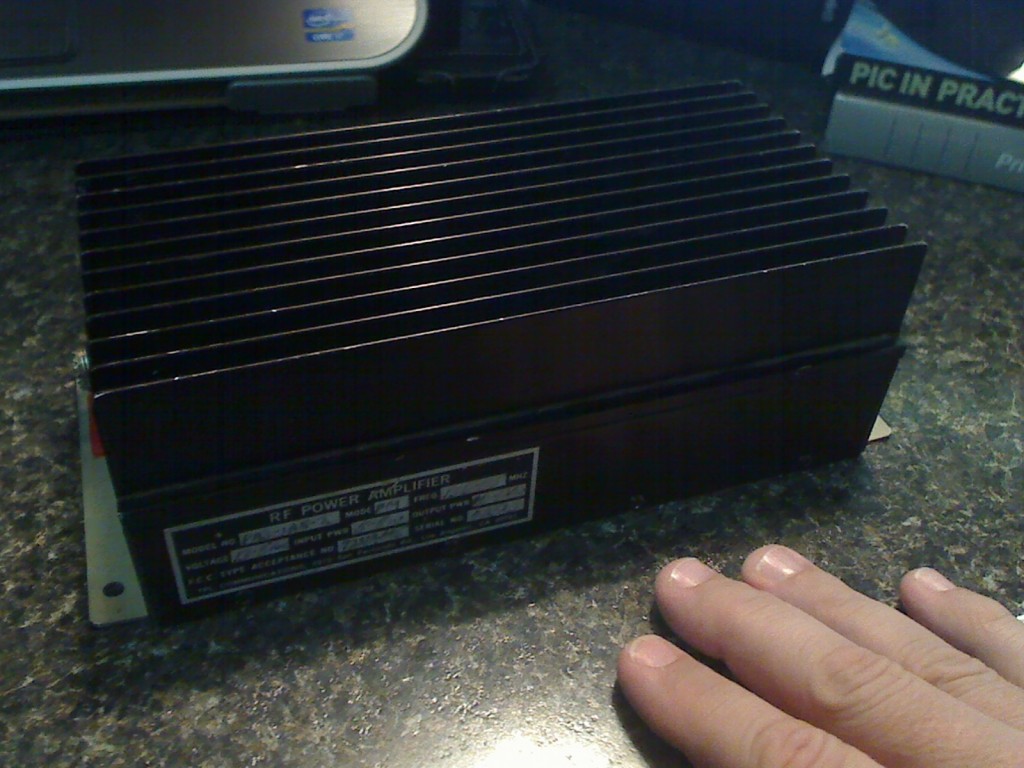 I just read a great little article about hacking the Baofeng type Chinese built amateur radios.  You know those $30 throw-away 2M/70CM radios… we’ll someone took one apart and spent way to much time learning how it works.  If you have the time it’s worth the read.

Go here: http://hackaday.com/2013/02/28/hacking-a-ham-radio/ and while you are at it make sure to add www.hackaday.com to your favorites list.  Great website!